Here is a little bit more of my work. 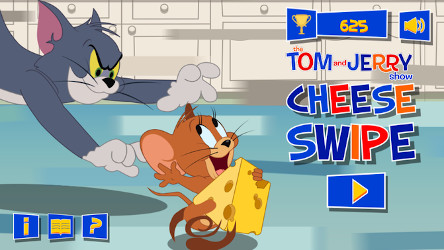 "Cheese Swipe" is an infinite runner game developed by Double Dash Studios for Cartoon Network's popular show "The Tom and Jerry Show".
I've always been a huge fan of the franchise, so having the opportunity of working on this game was an absolute blast for me!
Roles: Composer & Sound Designer. 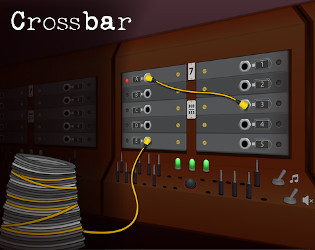 "Crossbar: A Switchboard Operator Game" is a project developed in 48hrs for the Global Game Jam 2018.
I worked on the game's Game & Sound Design and Composition.
This is a project that turned out to be quite fun, and one that I really enjoyed working on!
Roles: Composer, Game Designer & Sound Designer 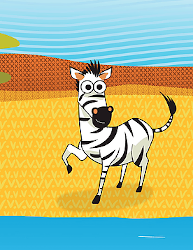 Zebra was one of a small series of (discontinued) video projects made by Arcolabs and Duda Creative.
The video is a sort of educational video about zebras and their habbitat. It was entirely animated by Eduardo Campos, voiced by Matheus Negreiro, and ultimately editted by me.
In this project, my role was that of a Sound Designer, working with SFXs, some Foley and Video Editing. The music track on the background is a royalty free track downloaded from the internet.
Working on this project was a total blast, and even though it was discontinued, it is still one of my favorite works!
Roles: Sound Designer 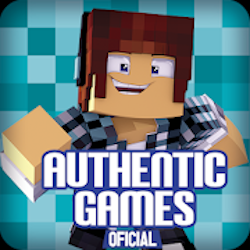 Authentic Game Oficial is the official game of the famous Brazilian YouTuber "Authentic Games".
The game was developed by Little Giants Game Studio, in partnership with Arcolabs.
I was responsible for the game's sound design.
The game won the BIG Brands Award at the BIG Festival 2019.
Roles: Sound Designer 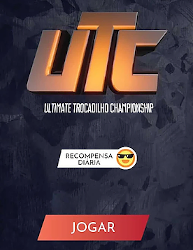 Developed by the brazilian studios Dreamlight Studios and Arcolabs in partnership with the Castro Brothers, UTC Game Oficial is the official game of the famous YouTube comedy series of the same name.
I was responsible for the sound design of this project, not the jokes.
Roles: Sound Designer 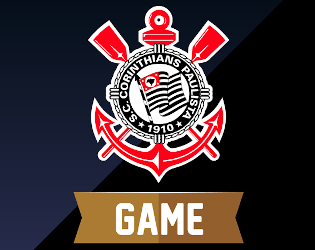 Game do Corinthians is a mobile match-3 game developed by Arcolabs for the brazilian soccer team Sport Club Corinthians Paulista, aka Corinthians. It's a game that tells the team's story, aproaching the club to it's fans. Also Game do Corinthians has a few mini-games, and even more coming, to entertaint the players meanwhile they are out of life in the main game.
Roles: Composer & Sound Designer 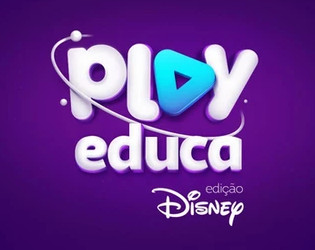 Play Educa Edição Disney is an education and entertainment platform that features the magic of Disney's characters.
The project was developed by Arcolabs, in partnership with Escola 24Horas.
I worked on the project until its release, while I still worked as Lead Sound Designer at Arcolabs.
Roles: Composer & Sound Designer

SEG 360° Arcade Edition was a project developed by Double Dash Studios for Brazil's second-largest fuel distribution company, Ipiranga, with the goal of encouraging their employees to learn about the concepts of work safety. The game was developed with an arcade aesthetic, with levels based on aerial views of the their headquarters, bases, and other locations owned by Ipiranga, and was built on reutilized arcade machines. For exclusive internal usage, workers of all areas gathered together to compete amongst themselves while they answered questions and tested their work safety knowledge.
I did both the sound design and the composition for this project.
Roles: Composer & Sound Designer 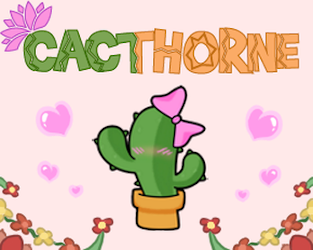 Cacthorne was the first official game released by the GDD-RIO non-profit group, which I founded back in 2019.
The game is a comedic romance visual novel, full of puns and creative dialogues, where you'll have three days to get to know your prickly romantic interests, and to forge a true bond with them, as you're immersed in a world of Mexican-inspired aesthetic and dreamy, thorny -- catch that? -- modern fantasy.
The game is free to play and is available on GDD-RIO's itch.io page.
Roles: Producer & Sound designer 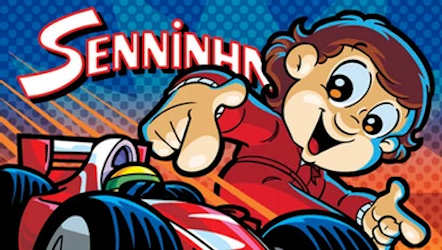 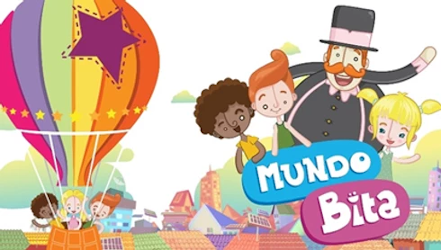 Aprender Brincando Mundo Bita is a mobile game for children of ages 3 to 5 that focuses on helping them develop a better understanding of numbers and letters through fun and colorful interactions.
The game was developed by Arcolabs for the popular Mundo Bita brand.
Roles: Sound designer 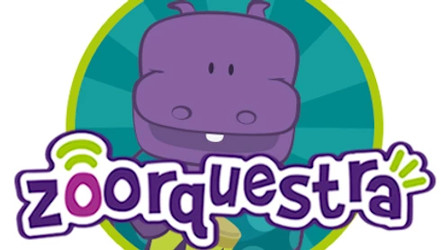 Zoorquestra is a brazilian educational IP that seeks to teach children through music and animation.
This official Zoorquestra game was developed by Arcolabs.
It was my first project working as a Sound Designer at Arcolabs.
Roles: Sound designer 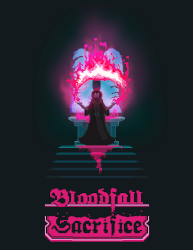 Death and its minions have been plaguing the lands for far too long. It's about time someone put a stop to their carnage!
Powerless and unable to wield a weapon, you decide to use life itself in order to defeat death, by uncovering the mysteries of the forbidden Blood Magic!
Now you're a Thaumaturge, and you hunger for the blood of your enemies!
Roles: Game Design & Music Composition